The following is Noah Lyons' response to Armond White's review of Under The Skin:

I am not sure how or why you have distilled this film into a crude case study of antiquated Freudian analysis, Armond. This film is not anti-"sex". It is a film shot from the perspective of an alien; thus, our world is objectified through the camera indiscriminately. The alien, most likely genderless, is not expressing any anti-male sentiment nor motivated by a 1970s "feminist revenge" . This is not I Spit on Your Grave, not Species, nor an adolescent "Everynerd moral". It is a study of perspective, the (in)compatibility of antipodal modes of consciousness, and the ineffability of a truly Other - the extreme Otherness of the "Face" of Levinas, of an unknowable "God", the empty blank spaces between and behind "text" and "image". 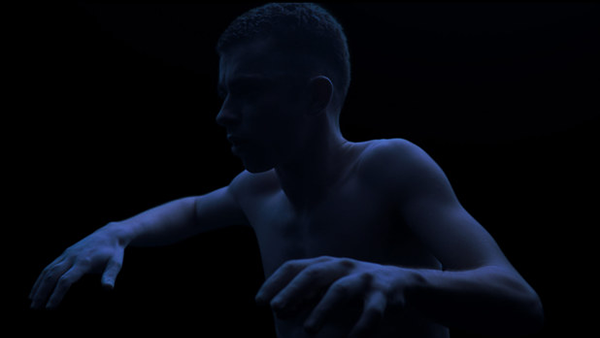 Freud is to blame for the prevalent notion, among both conservative essentialists and liberal pluralists, that everything is reducible to sex, the phallus, castration, and the like. The alien in Under the Skin is an entity that objectively apprehends and engages our planet. Once this would have played as a male alien (both in sci-fi and horror). An obvious misogyny there, reacted to by the rape-revenges of the 70s and bold feminism thereafter. It is curious that, in the 21st century, a female alien threat is automatically read as "anti-sex" and "anti-man". The film is not a Freudian castration, but such a view as you espouse is certainly a fear of castration. Even if there was some Manichean element at play here, following your lead, the second half of the film is a reversal (in form and narrative) of the sexual dynamics, thus revealing the fallibility of any POV from before.

I think you are making the common fallacy of misplaced concreteness, i.e. misplaced subjectivity. A misogynistic character does not imply the artist is misogynist. When a film is clearly as self-aware of its codes and structure as this one, you should entertain the notion that your perceived misogyny and sexphobia is maybe your own critical praxis pushed upon the film?

To impose one thematic conclusion: it is about inter-relationality; is such relation contiguous with emotions, or is it a mere sensory necessity of the body? There is more to male-female relationships. The danger of an extreme reading such as yours, ( that employs gender theory so heavy-handedly that it becomes rather absolutist and objective) is it limits the possibility of Being and perspective. This is the whole point of the science-fiction genre; to dismantle our language and society's binaries, categories, et al.

Finally, I would point out that your review exhibits more sexphobia than the film. The film challenges you and I to consider the human body, and how we relate with each other, from a viewpoint completely alien to even our academic liberal theories. Not everything is a metaphor for the phallus. Not every relationship or theory revolves around the male. And most importantly, a character or symbol is always particular - it is not universal or categorical.

Labels: armond white, Freud, I Spit on your Grave, Noah Lyons, Species, Under the Skin